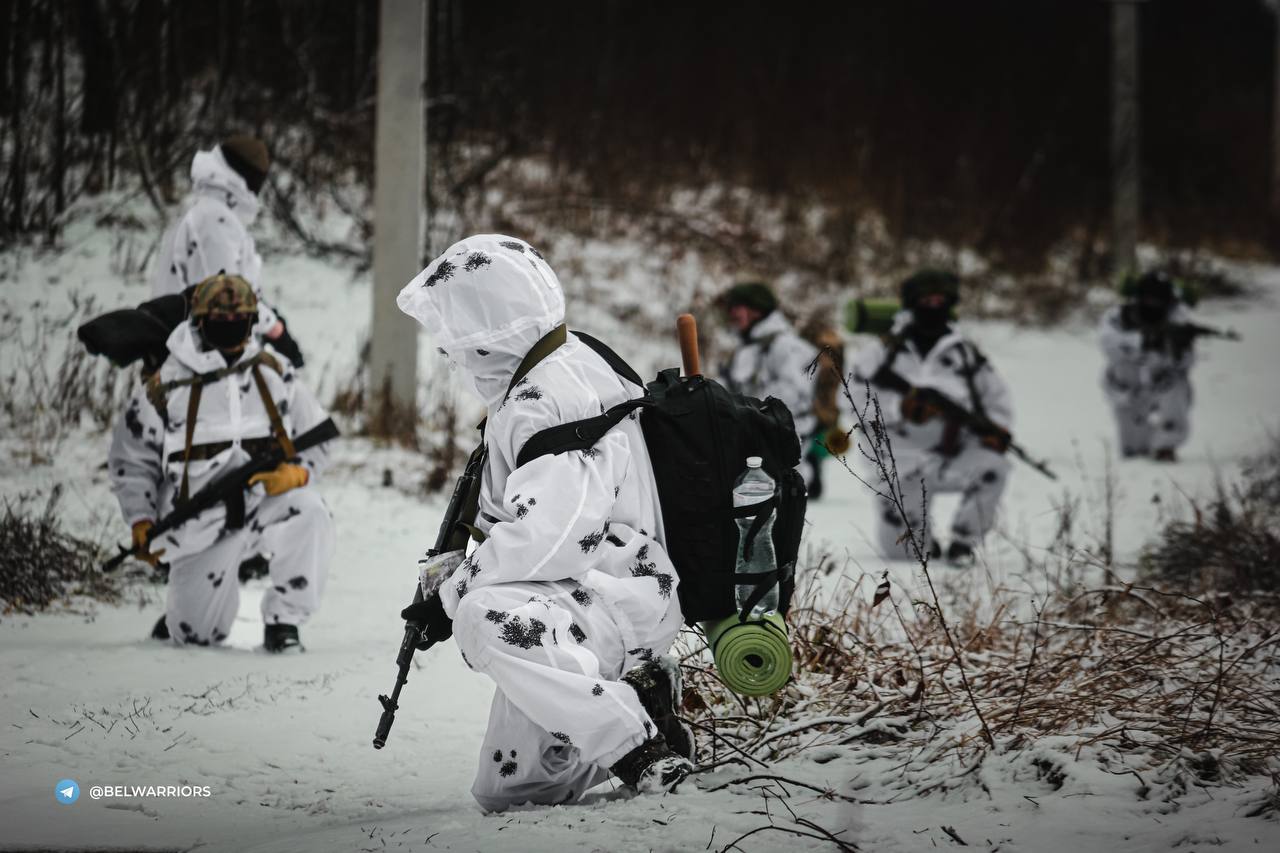 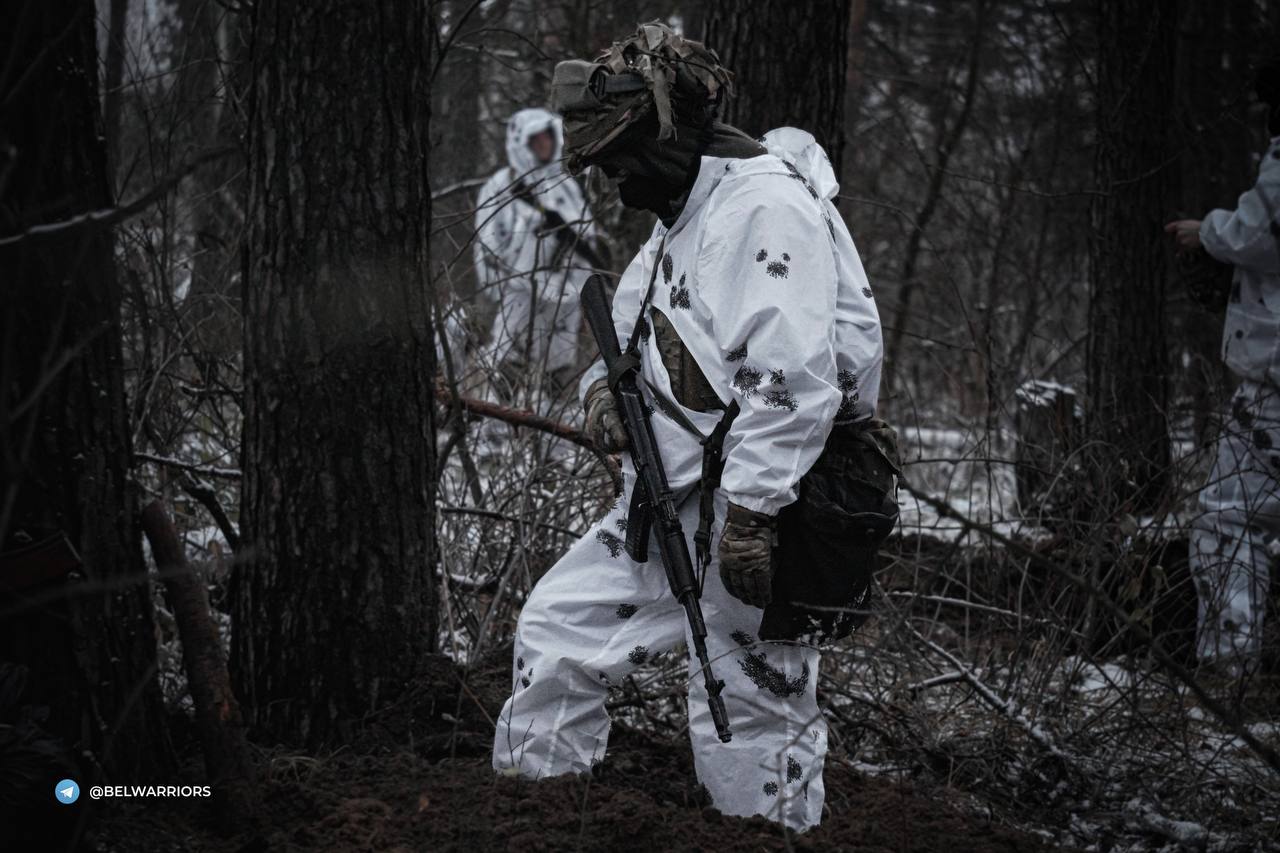 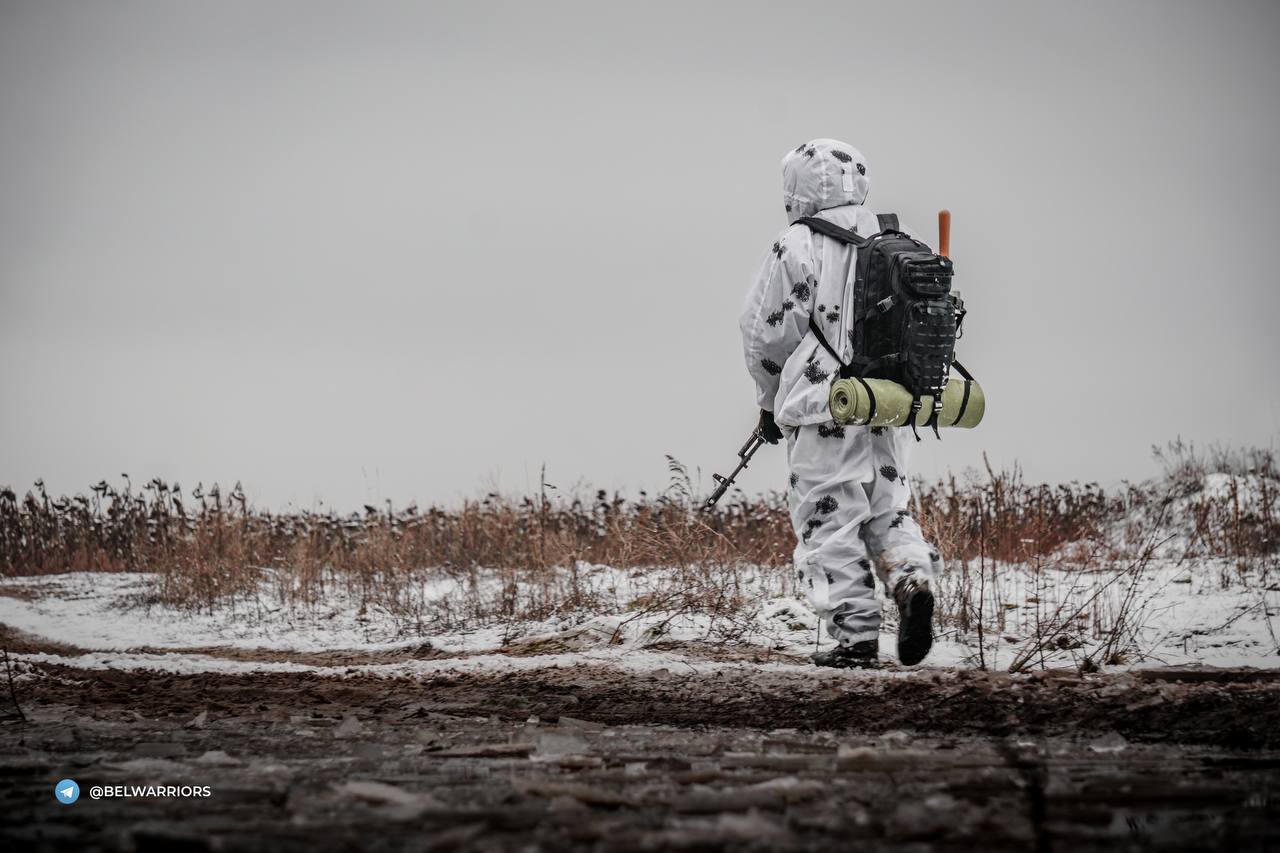 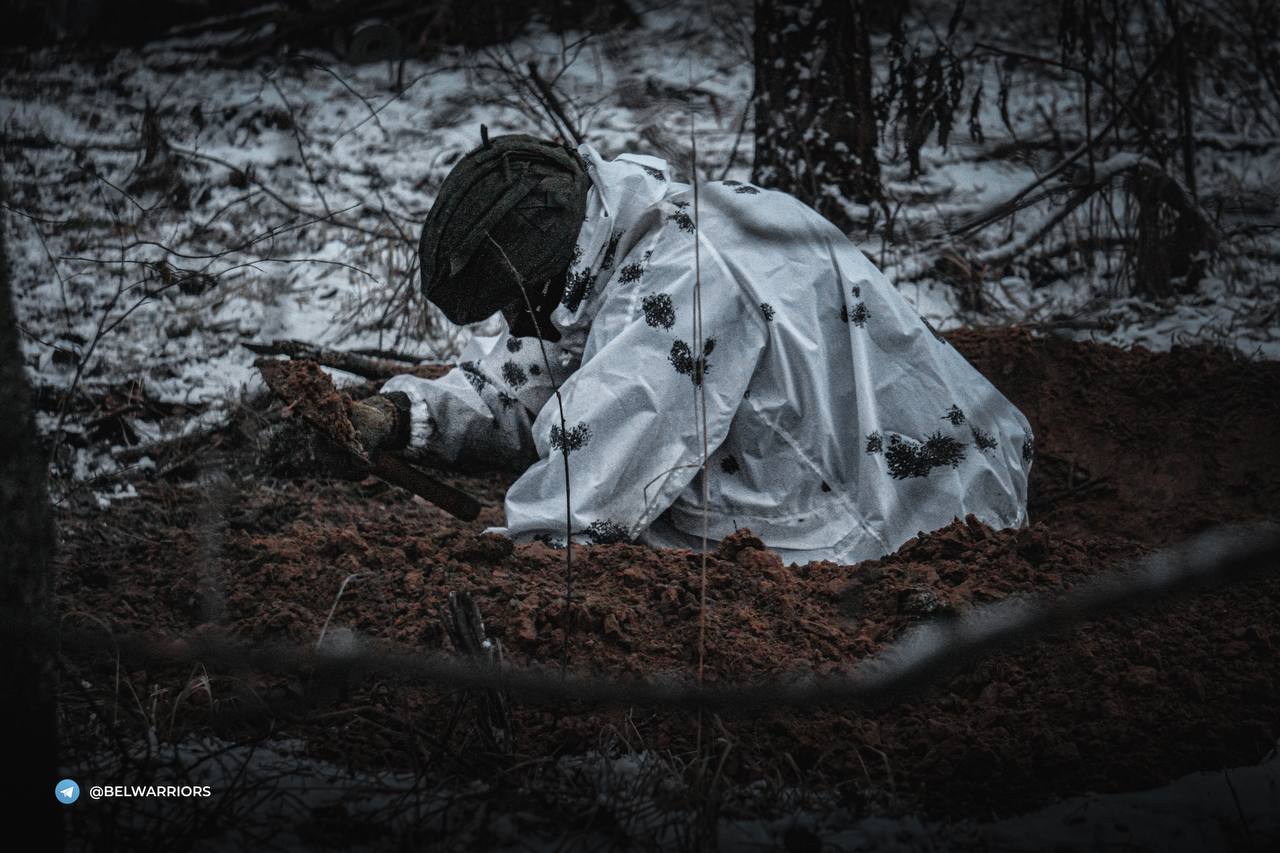 Winter has come and we have prepared for it

The final part of the training of the recruits of the Kalinoŭski Regiment took place: a 15 km march was held, actions during an ambush, evacuation of the wounded, setting up an observation post in a forest area, actions during artillery fire and an attack by the diversionary and intelligence group were practiced.

All exercises were held under the open sky, the recruits spent the night in the forest in close combat conditions.