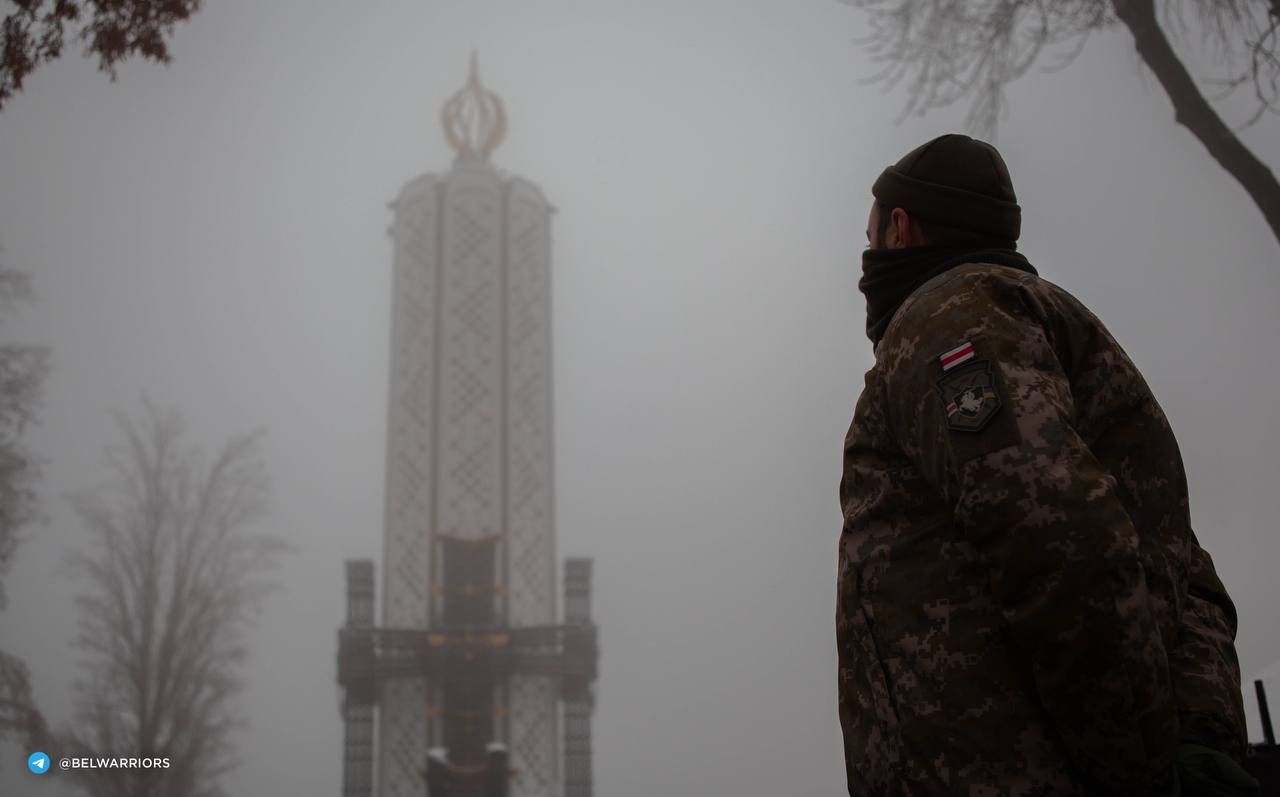 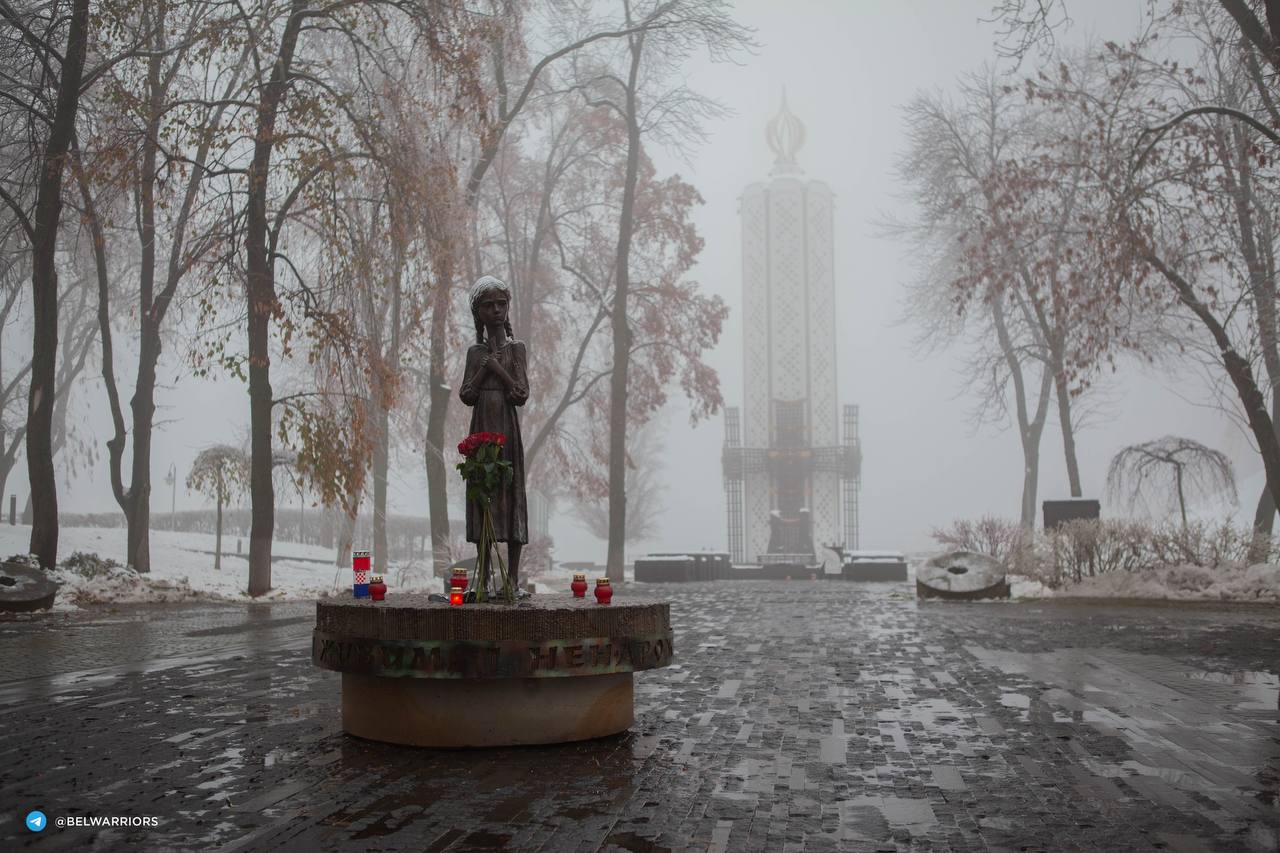 Memorial Day of the victims of the famine

The Holodomor of 1932-1933 is an act of genocide of the Ukrainian people, organized by the leadership of the USSR by creating an artificial mass famine. If during 1932 hundreds of thousands of people were killed by hunger, then in 1933 the number reached millions.

For decades, the mass killing of people by starvation was not only deliberately hushed up by the Soviet government, but it was also forbidden to mention it anywhere.

Now they are talking about the famine in Ukraine, and it is recognized by the international community as an act of genocide.

According to modern historians, in the 1930s, up to 500,000 people died in Belarus from famine, for the same reasons as in Ukraine!

However, due to the policies of the current authoritarian, pro-Russian government, this period remains poorly studied. The heirs of the Chekists do not open the archives and do not allow Belarusians to know their history, to know about the crimes of the Soviets, and most importantly - they do not allow them to honor the memory of their ancestors who died a terrible death.